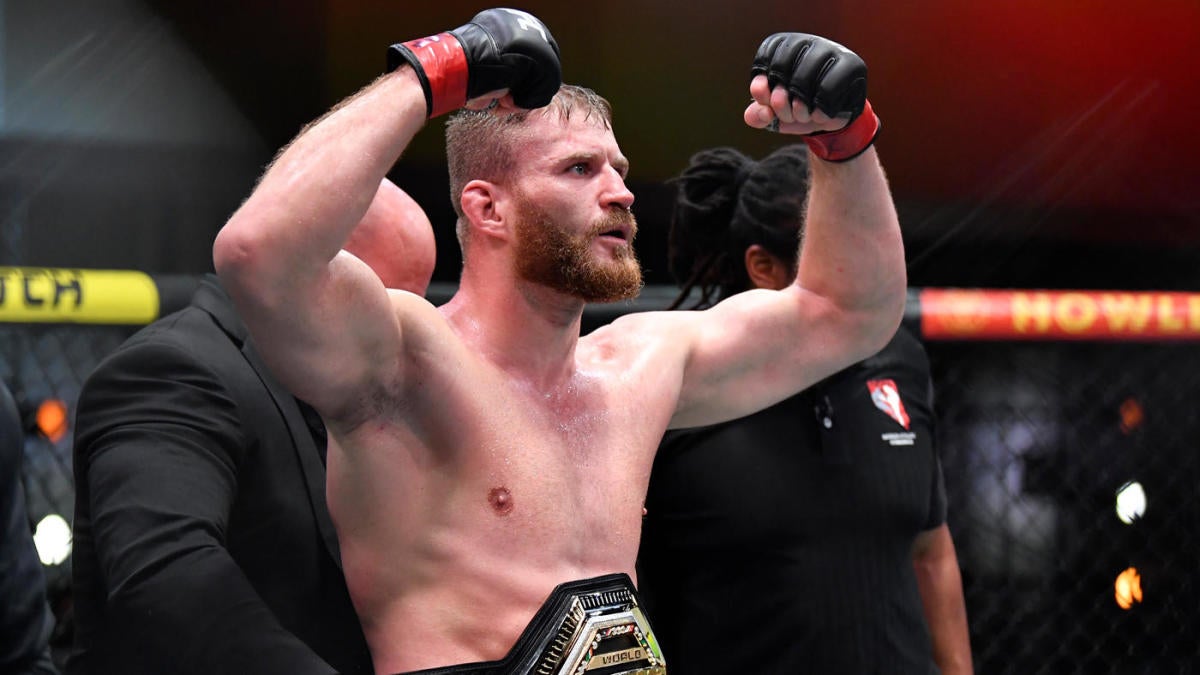 Jan Blachowicz will have to wait a bit longer before trying to bounce back from losing the UFC light heavyweight championship. An injury forced Blachowicz out of his scheduled March 26 matchup with Aleksandar Rakic ​​at UFC Fight Night in Columbus, Ohio.

According to an initial report from Ariel Helwani, the UFC is looking to keep the fight together later in the year, which means the event needs a headliner. A tweet from Blachowicz explaining the injury seemed to support the idea that the fight would be delayed rather than scrapped altogether.

“Unfortunately I will not be fighting March 26th at #UFCColumbus,” writes Blachowicz. “I have a spinal injury around my neck. It makes it impossible to train with heavy weights. I have to sort this out now. Hopefully we meet @rakic_ufc in the octagon in the first half of this year. “

Blachowicz is a fight retired from a one-sided submission loss to Glover Teixeira that ended a five-fight winning streak and cost him the championship in October 2021. He won the then-vacant title in September 2020 with a victory of TKO over Dominick Reyes and successfully defended the belt against middleweight champion Israel Adesanya in March 2021.

Rakic ​​has lost just once in the UFC octagon – and once since dropping out of his pro debut – and is riding a two-fight winning streak after deciding Anthony Smith and Thiago Santos . His only loss in the UFC was a widely disputed split decision loss to Volkan Oezdemir.