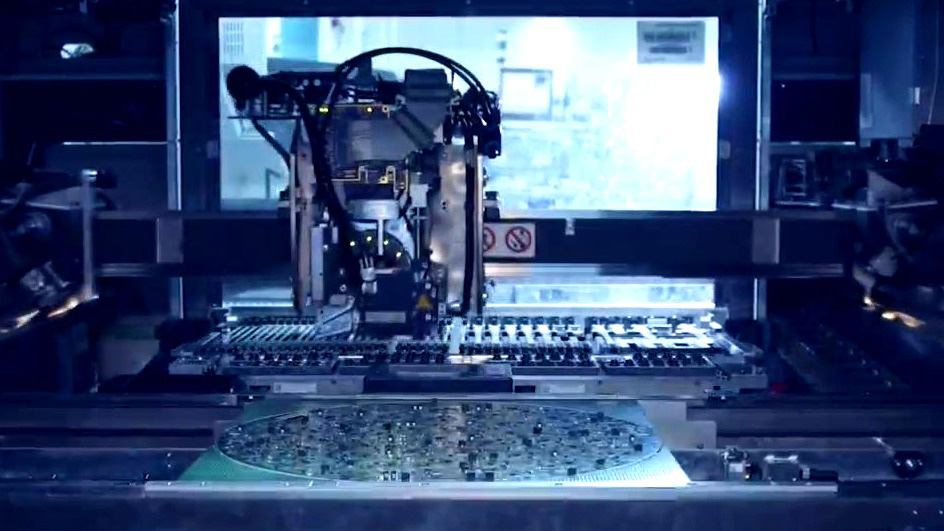 What kind of jobs will Intel’s factory offer?

From Chandler, Arizona to New Albany, Ohio, NBC4 Investigates investigates how Intel can transform a community – from the perspective of a community that has lived through it – in our series The Intel Impact.

COLUMBUS, Ohio (WCMH) — Ohio lawmakers are pushing Congress to allocate funds for the CHIPS Act, a measure that could help boost the Intel project in Columbus.

In addition to the 7,000 construction jobs, Intel said just building a semiconductor chip factory in central Ohio would require about 3,000 workers to pump out the product.

Will Central Ohio be ready to provide these jobs?

To Ohio from Arizona: Look Inside Intel’s Model Factory

From cars to computers, semiconductor chips power the things we rely on every day, and Intel plans to manufacture these chips in a manufacturing facility it hopes to open in 2025.

Of the roughly 3,000 people Intel is looking to hire, the company said about 70% will be technicians, 25% engineers and 5% support staff.

This isn’t the first time Intel has embarked on such a massive hiring plan.

“When Intel came to Chandler, we were very much a farming community,” said Kevin Hartke, mayor of Chandler, Arizona, where Intel already operates a semiconductor plant.

Hartke said the plant opened about 40 years ago in suburban Phoenix.

“We call ourselves and are seen by others as a city of innovation,” Hartke said of the perception of the city these days.

Even in what was once a farming community, much of Intel’s workforce at the Chandler plant is from here.

“They’ve worked with our educational institutions, whether it’s community colleges, our ASU, Arizona State University, or the University of Arizona, to really transform their engineering schools to to train more engineers to work in these types of factories,” Hartke said. “So my son who is a kid raised by Chandler works at Intel as an engineer.”

And Intel is looking to do the same in New Albany. The company plans to invest approximately $100 million in Ohio universities and community colleges over the next decade.

“Chandler also has the most diversity of any city in all of Arizona,” Hartke said.

According to the US Census, nearly half of Chandler’s residents belong to a racial or ethnic minority. By percentage, Chandler also has larger Black and Asian populations than the average Arizona community.

“We saw the diversity in Chandler as a tremendous asset, not just great new restaurants from different communities, but new cultures,” Hartke said. “I’ve seen many of our immigrants embody and remind us again and again, what the American dream is, that if you come here, if you put down roots, if you work hard, you can be successful, you can be prosperous, and they will see it too.

The vice president of Intel Global Talent Acquisition said the company hopes to hire a 50-50 workforce of men and women at the Ohio plant.

The company has donated millions of dollars to STEM programs at historically black colleges and universities, as well as programs that promote STEM education for girls.

Intel’s average factory salary in Ohio will be $135,000 a year, and the company said about 30% of that talent will likely transfer elsewhere in central Ohio.

With so many high-paying professionals added to Central Ohio’s economy, there’s no doubt that this will have a ripple effect far beyond the tech sector.

Despite headwinds, these mortgage companies are hiring